Why we should live in the Moment.

Moments I filmed this when in Newcastle during a Covid lull in July. Yes, that's my daughter. This mini poem first appeared in the 2013 publication Caged Without Walls. It is the final poem in the book. My Photos, taken at Newcastle July 2020 I'm happy with the final result. A simple message but an important one. If you think so too, please share. May 2021 bring you happiness. 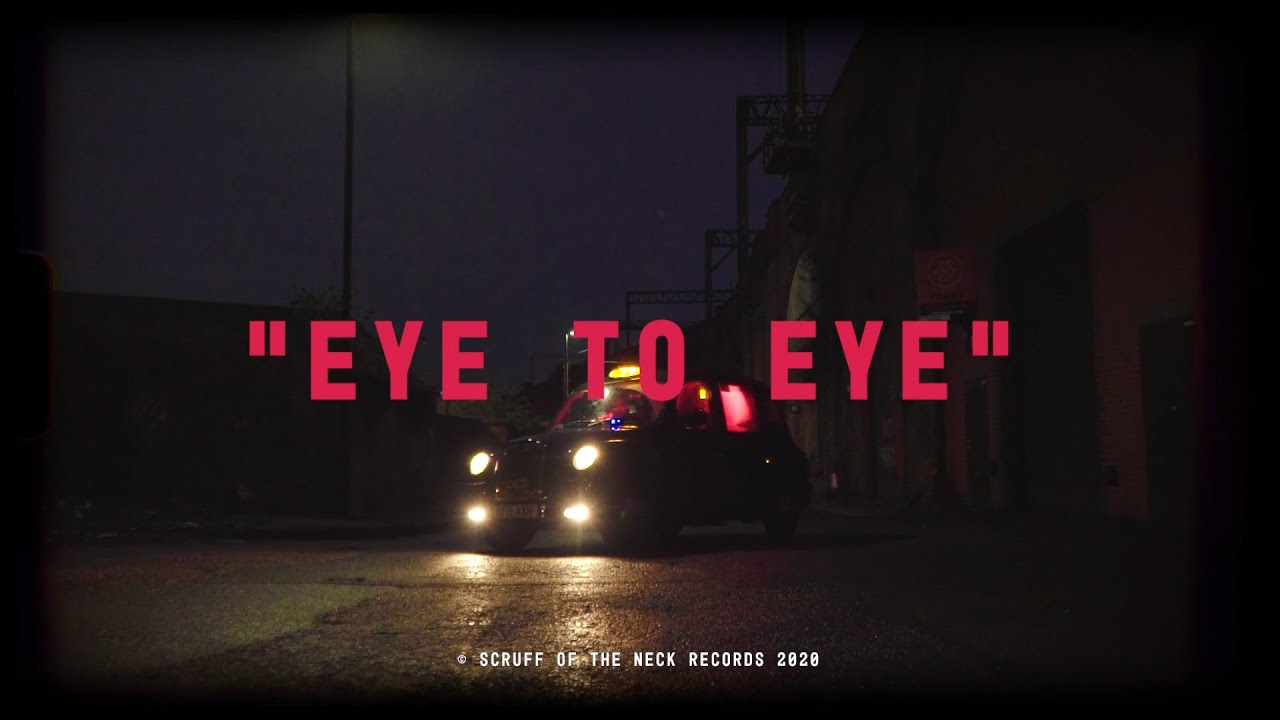 Listen in your Xmas downtime - Many fascinating, modern topics in one interview

Recently I had a chat with author and book expert Samuel Elliott on his podcast, The Write Way. I'm not used to public speaking so was very nervous. Apparently it didnt really show and those who have listened have enjoyed its many, 'deep' topics. Listen HERE Sydney-based filmmaker/editor/poet/writer Anthony J. Langford appears on the program to talk about his latest novel, ‘Lone Wolf World’. This is an episode that delves into some of the darker depths of contemporary socie

Open People are complex Confusing And perhaps we never Truly know anyone Barely even ourselves. Yet without risk There is only closed doors And the blandness Of a life not fully lived. No one would ask Or expect us To trust fully Yet there is joy In a kind word given A smile directed at us And there can be True comfort And warmth In an open And honest conversation With the potential Of a new friend. 5.6.16 – Written in rehab. More Poetry Two Poetry Books available HERE

Pros and Cons of Condoms

With Christmas just gone, it's a good reminder of whose birthday it was and how He came into being. Unless you subscribe to the ol' Immaculate Conception theory, (nudge nudge, wink wink-yeah right!), then it's time to plan for the future. Doms - To Don, or not to Don. It goes without saying that condoms can prevent sexually transmitted diseases. They can also prevent pregnancy, though not foolproof. But what about the actual experience? For men and for women. It's not often t

All of this for Christmas?

‘Some soldiers say that War is the only reality that made them feel alive. Feasibly they didn’t want it, but they got it. They can never go back. Neither can I.’ There is no place more lonely than the inner city. No place more fitting to make observations on the fallibility of human beings and the easiest to design their downfall. Ideology isn’t his motivation. He hates everyone, equally. His voice is unique. And he will be heard. Only 21.99 Inscribed! Don't delay! https://ww

The true and hilarious quotes from a Legend

Not all Legends are lovable. Let's get that out of the way. Do you want a little wisdom? Some laughs? Some satire? Some truth? Here are some new quotes lifted from the Bible of that unique narcissist, the Lone Wolf. Just in time for Christmas, inscribed any way you want for only $21.99! A unique present! 'One of a kind' present! Don't miss this! Inscribed personally by the author. Can be personalized for a particular person in your family or friends. Read opening pages & Purc

Pervert! Is a Novel simply Fiction or is it the writer?

Standing on your own - Is it worth the controversy?

Do you have regrets? With the passing of a close friend, there was suddenly plenty...